Witherell’s – The Estate of Al Capone

A Century of Notoriety 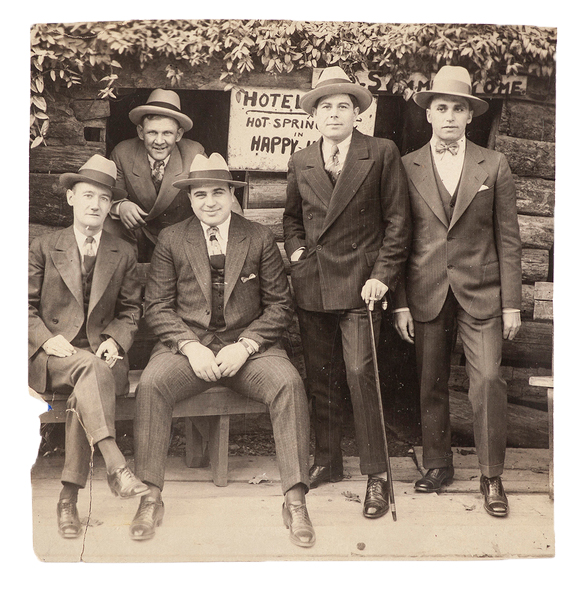 An event worthy of a boss

One might think the personal belongings of America’s most notorious gangster would sell themselves. But while Al Capone is certainly a household name, local auction house Witherell’s proudly partnered with RSE to not just get the word out about this once-in-a-lifetime estate sale, but to give this momentous occasion its own brand, and raise its profile to worldwide levels of “notoriety,” so to speak. Taking inspiration from Capone’s era of infamy, we launched a campaign complete with a custom logo, highly targeted paid social to showcase featured items of interest, and filmed interviews with Capone’s Sacramento-based descendants for distribution to local and national media outlets. 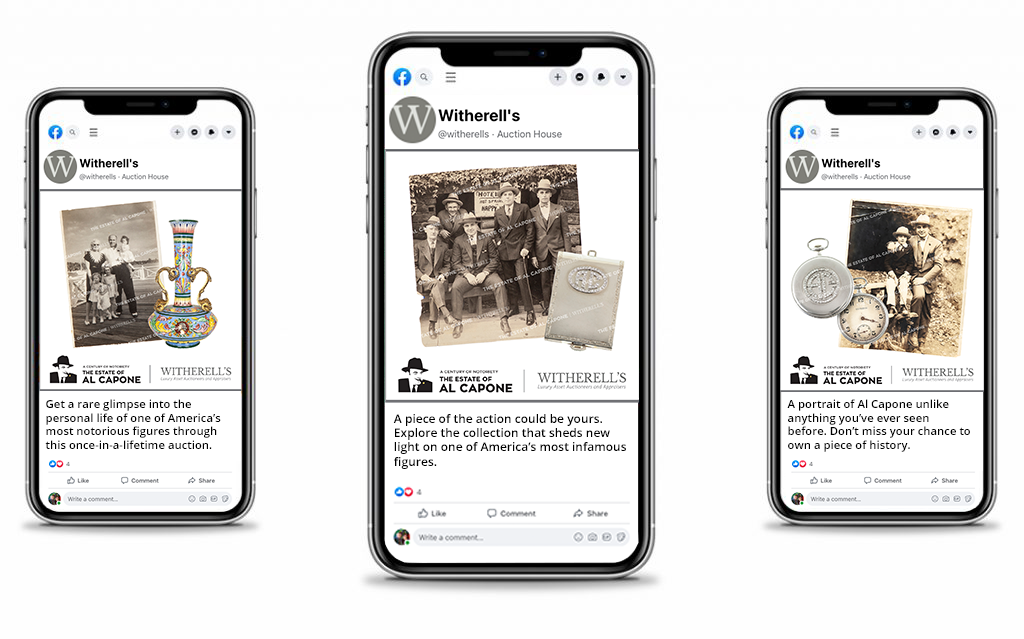 Our promotional efforts paid off, as buzz about the event spread to an international audience via coverage from The Wall Street Journal, The New York Times, NPR, The Guardian, Le Monde, Forbes, and several other publications of record.

All told, the worldwide hype circling this extraordinary event led to many of the listed items, such as Capone’s one-of-a-kind monogrammed Patek Philippe pocket watch, being sold for triple their original estimates. 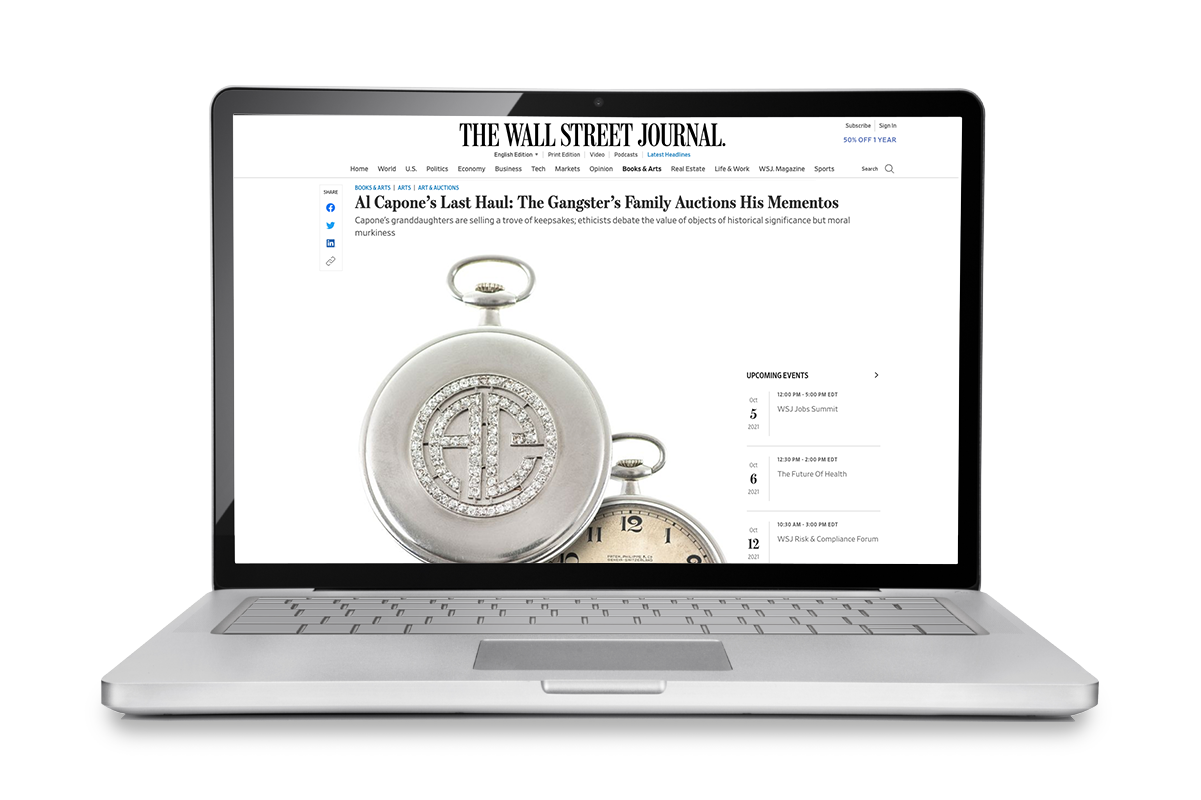 Promotion of “A Century of Notoriety” garnered worldwide media coverage, beginning with an exclusive in The Wall Street Journal.